CADWorx 2015 was released at the beginning of October 2014. All companies or End Users that are current with Maintenance and deal through Chempute Software have already been sent their updates. If there are any Chempute Software customers who have not yet received their 2015 updates, please contact wtheron@chempute.com

There have been many new improvements made and enhancements added to the 2015 release of CADWorx. One of the Major updates is the inclusion of the new Isogen Enterprise Control Panel (ECP). With a new highly interactive User Interface, configuring your Isogen Styles has become that much faster and that much easier. The ECP also displays a live preview so User's can immediately see how their configuration changes effect will their Isogen Style Deliverables. 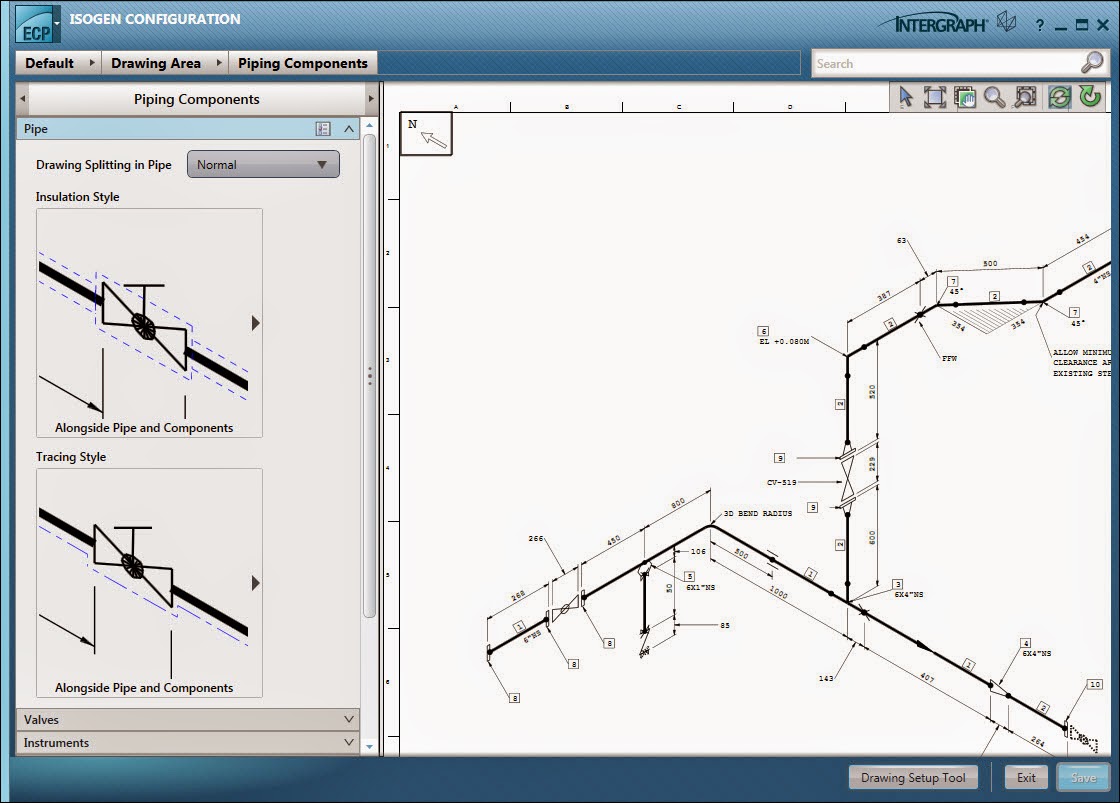 Options for Tees/Crosses + Reducers have also been added to CADWorx Specification Branch Tables. 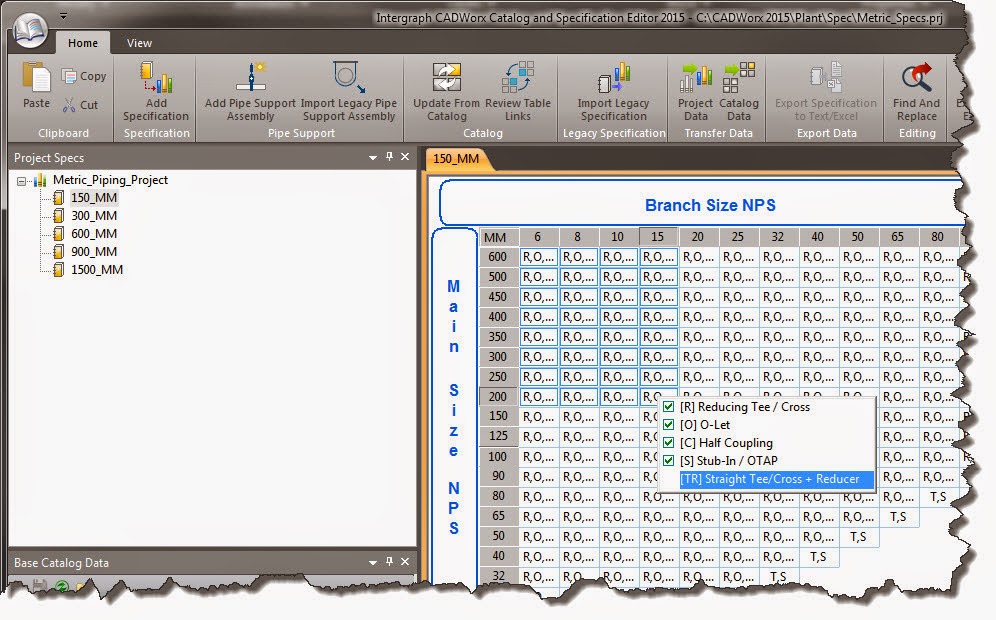 Curved Piping Symbols and Options have been enhanced for exporting curved or bent pipe components to Isogen. 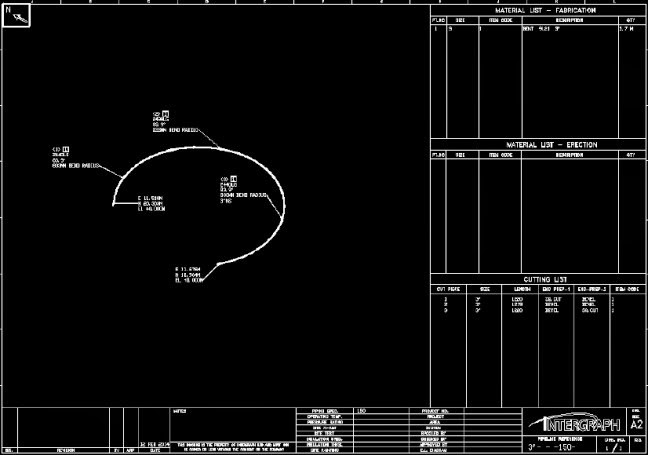